Both ENDS has, as a member of the RSPO, participated in a dialogue with the Ministry of Foreign Affairs. The Netherlands is the largest importer of palm oil in Europe and wants to promote sustainable trade and production chains.

Therefore, we asked the Dutch Minister for Foreign Trade and Development Cooperation Ploumen to promote certified sustainable palm oil during the Dutch presidency of the European Union in the first half of 2016.

The Netherlands subsequently organised a conference in December 2015 in Amsterdam, where the 'Amsterdam Declaration' was signed by six countries (Denmark, France, Germany, the Netherlands, Norway and the United Kingdom). By signing this declaration, the countries, as well as companies, commit to 100% certified palm oil. Paul Wolvekamp: "The positive thing about this is that now also governments are willing to take responsibility for making the palm oil chain more sustainable." 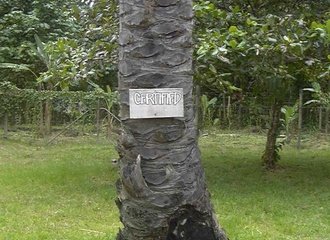 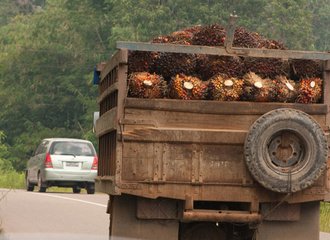