For more information, visit the website of the Dutch SoyCoalition

Here, you will also find the background report the Soy Barometer 2014 is based on. 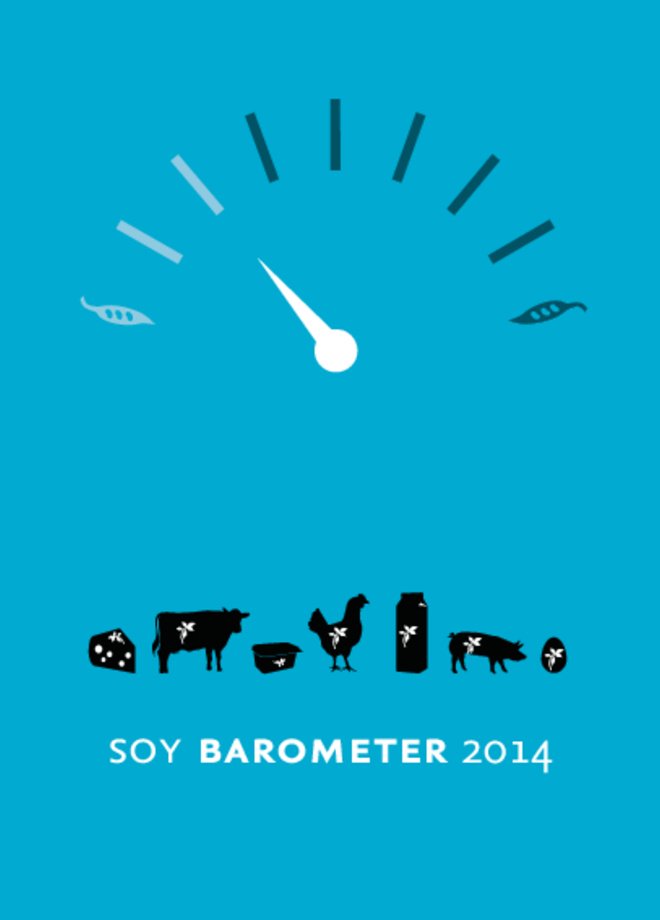