Although they are public institutions, the EIB and ECAs thus back projects which undermine EU climate policies by stimulating Green House Gas emissions and decreasing the adaptive capacity of the local population in countries that are highly sensitive to climate change.

How can these capital flows from the EU be harmonised with its climate change ambitions? This policy note assesses the climate policies and investment practices of the EIB and the ECAs, and presents policy recommendations in answer to this question. 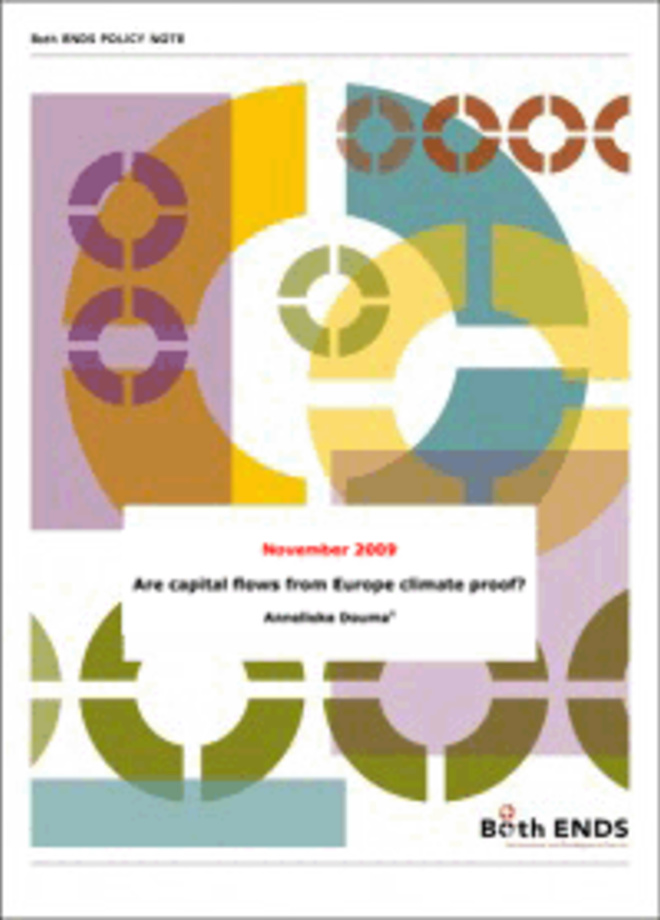