Last month, our partner Utz Che' filed a lawsuit against the Guatemalan state on behalf of some communities along the Madre Vieja River. The communities demand, among other things, that their right to water is respected and that they are protected against water abuse and pollution by large-scale agriculture.

Indigenous communities, farmers and fishermen on the southern coast of Guatemala have suffered from large-scale plantations for decades, mainly with sugar cane, bananas and palm oil. These companies consume so much water from the rivers that almost nothing is left for households and small-scale farmers. Moreover, the groundwater is polluted by the use of pesticides. The situation threatens not only local ecosystems and mangrove forests along the coast, but also the food security and health of the inhabitants of the region. It is mainly the women who bear the burden of water shortages due to their role as caretakers for their families.

Legalization of water abuse
In 2016, the government announced that it would take action to combat this water abuse. Their solution is to make an inventory of all water users in the area. Based on a dialogue with the companies, water usage rights would then be determined.

This de facto legalises the water abuse by the plantation owners, neglecting the rights and needs of the local population. Out of dissatisfaction with the dialogue with the government, many communities withdrew from these talks last August.

Both ENDS supports its partner organization Utz Che' in the south of Guatemala in a project that protects the Madre Vieja river against the water abuse by the large-scale agro-industry. Utz Che' works with, among others, legal counselors. Their research has shown that the planned inventory of water users is a gross violation of the right to water of the local communities.

Requirement: protect our right to water
As one of many activities, Utz Che' has now filed a lawsuit against the government to stop the inventory. The population ask that the large-scale producers are no longer allowed to continue their water abuse, and that the right to water of the local population will be given priority. In addition, they also want the government to better protect their right to food and a healthy living environment.

Doña Lesbia Perez, coordinator of the women's movement on the south coast, articulates the problem briefly: "Water is of vital importance. Especially we women have a hard time without water. Our right to water is violated and that affects not only us, but also our families. For us, water is life."

This is a project within our GAGGA-program 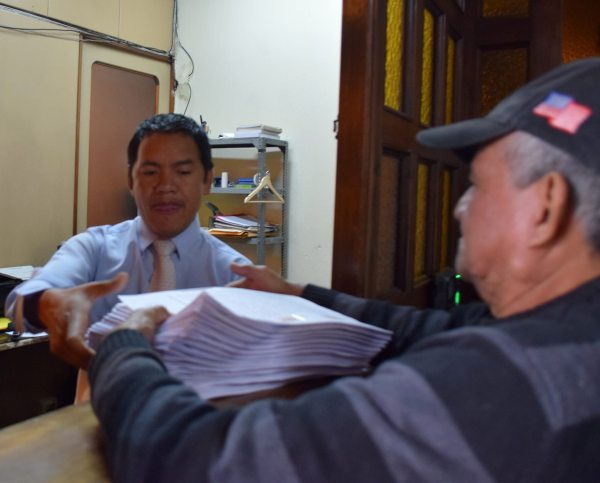 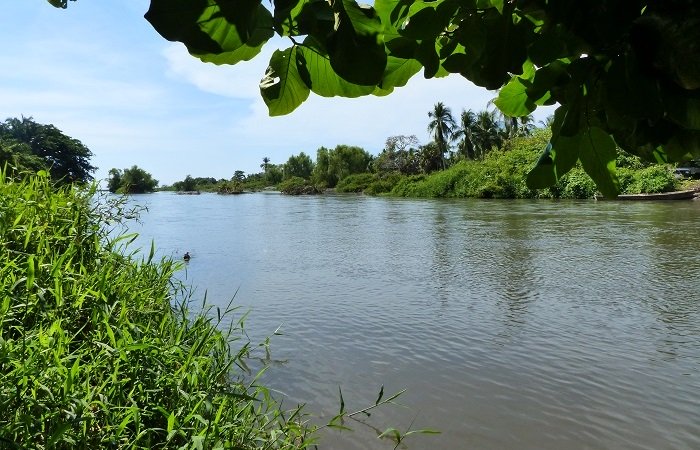 The Madre Vieja in better times