Africa on the Dutch IJssel River

“I will not go!” Sena Alouka yells in the bus along the highway as we pass a desolate farm that is totally surrounded by bulldozers and soil that has been turned and ploughed. A familiar sight for most of the riders in the bus, which includes nine Africans, an Indonesian and a handful of Dutch people. Evictions and land expropriations are an almost daily occurrence in Africa and Indonesia. And then the whole group spontaneously chants: “I will not go! We will support you!”

Room for the River

It is 6 February and we are on our way to Voorst where we are going to take a look at the “Room for the River” project near the IJssel River.  Sena Alouka, director of the environmental organisation JVE Togo, like the rest of the group, works on sustainable water management and the fair distribution of water in his own country. The group’s members work together with communities that all have vivid experiences of losing their livelihood when they’re suddenly faced with the fact that there are no more fish left in the river; or when the river just totally vanishes, leaving nothing to fish in; or when they discover their land and homes under water. Flooding sometimes also occurs in the Netherlands and so we are also going to see how this issue is tackled here. 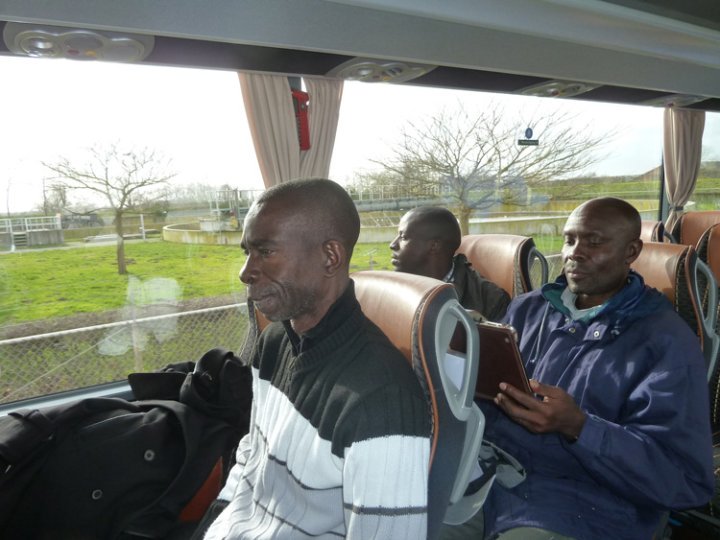 Contributing to the thinking process

The involved partners all know from years of experience how difficult it is to manage water supplies and rivers in a sustainable manner and how important it is to get all of various water users (those from the neighbourhood, farmers, businesses) involved. Plans drawn up and subsequently adopted by the authorities without local consultation are pretty much doomed to fail. It is only when ideas involve the input of everyone involved and their ideas are taken seriously that one and all will sufficiently feel responsible for the success of a particular project. The magic words in this case are “participatory water management”. But our partners want to take this further: not only do the participants involved have to approve the plans but they also need to work together during the development phases.

This method, which is called the “Negotiated Approach”, has already produced some positive results in various river basin areas around the world. Both ENDS, together with the above-mentioned African and Indonesian partner organisations, have been very active in introducing this method into practice in the regions these organisations focus on. This, however, will only succeed if local and national governments support it, and the Netherlands can potentially play an important role in this regard. The Netherlands has designated water as one of its top sectors for serious involvement. We Dutch people know better than anyone about the need to harness water and this knowledge is something we are more than willing to export.

However, we should not limit it to our technical knowledge; we should also be willing to export our water management “software”, which includes our experience with the consulting and negotiation processes, as well as our “polder model”. When it comes to water management, “software” is just as important as “hardware”. This became very clear during a recent luncheon reading organised by Both Ends on 5 February 2014 at the Ministry of Foreign Affairs, where two of our partners gave a presentation. By discussing their practical experiences in both Kenya and Togo, they were able to present a very powerful message.

Once we had arrived at the Water Board in Voorst we quickly saw with our own eyes the problematic nature of water along the IJssel. It is also became instantly clear how totally different the Dutch and African realities actually are. “How many homes end up under water here?” Serah Munguti of the Nature Kenya organisation asks the spokesperson giving us the tour of the project.

“For this particular part of the project we will need to evacuate about eight families.” Our guests stare at him in amazement. In other words, all this effort for just eight families? In Africa or Asia, a similar situation quickly means hundreds of victims. Moreover, the devastation these people experience largely goes uncompensated or under-compensated at best.

“And how much compensation do these families receive?” Munguti inquires.

“Enough to purchase a new farm, move all their belongings and start from scratch again.” 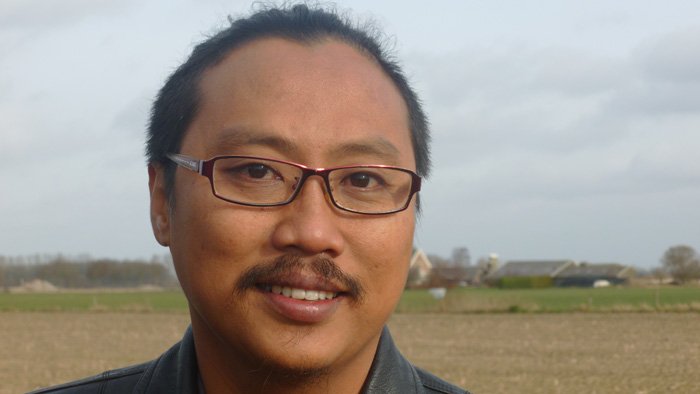 Prigi Arisandi, from Ecoton, an Indonesian organisation, is also very impressed. “We are already happy when the local government, after years of resistance and protest, finally relents and accepts responsibility for the quality of the water in our river. The issue of preventing flooding in Indonesia in the future has thus far remained unaddressed.” 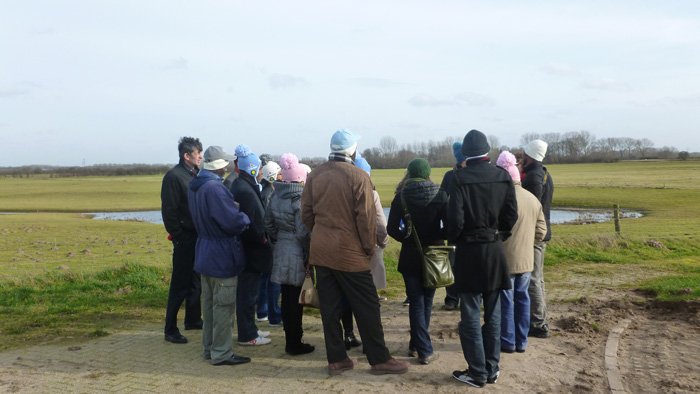 Readiness does not cost anything

It is obvious that the Dutch model can never be transferred directly on a one-to-one basis in Africa, Asia or Latin America. In the Netherlands, they make plans for the very long term and plans are only developed after extensive studies have been performed. Meanwhile, non-Western countries tend to more readily operate in an ad hoc manner. That is not something one can change in a day. But negotiating, listening to people with practical experience, understanding one another’s point of view, considering the various interests and collectively arriving at a compromise, are certainly details that fit into many other realities than just our Dutch context. This means, first and foremost, that consciousness-raising, support and preparation are of particular importance. This is something our guests hope to take back with them from the Netherlands.

Cases and experiences of our African partners