Home
>
Our work
>
Dossiers in the spotlight
>
Rights for People, Rules for Corporations – Stop ISDS! 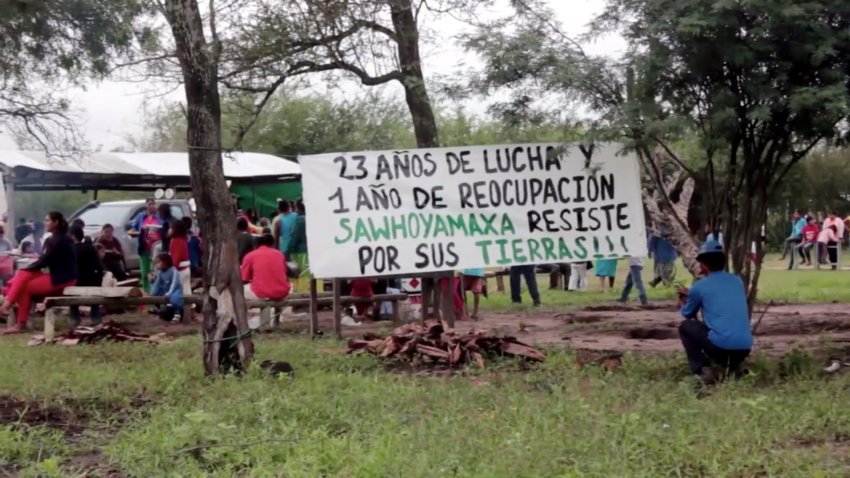 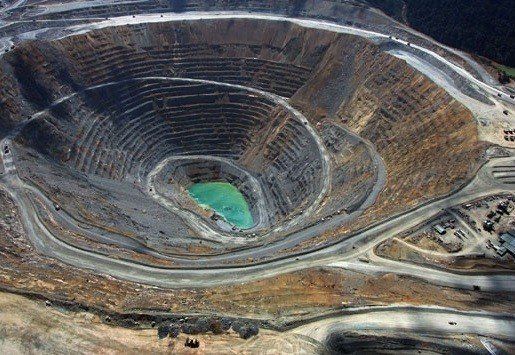