Last June, after months of negotiations in five different 'climate roundtables', the Dutch government presented its Climate Agreement . Negotiations had taken place in a roundtable for 'industry', for 'built environment', for 'electricity', 'mobility' and for 'agriculture and land use'. Climate measures that the Netherlands can take within its borders are pretty much covered by these climate roundtables. But the Netherlands also has a huge climate footprint outside its borders. It seems we have forgotten about the 'International' Climate Roundtable.

Vice Versa is therefore organizing a debate evening in Pakhuis de Zwijger together with the FGG alliance*, Solidaridad and FMO on Friday 20 September about this "forgotten climate roundtable".

The evening revolves around the role of Dutch business in global climate change - for example by constructing ports and infrastructure for the fossil industry or by exporting a destructive large-scale agricultural and animal husbandry model.

But it is mainly about the role that the government plays in this by supporting these practices on a large scale through subsidies and other forms of state aid. So there is still a world to be gained for the Netherlands in climate measures outside our borders.

During the Climate Roundtable International-event, a number of interesting panel members from politics, business, science and civil society will debate this. Laurie van den Burgh of Milieudefensie participates on behalf of the FGG alliance.

For more information and reservations (free admission, "pay as you like"): 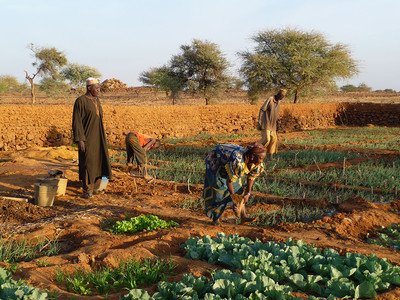