Where does the Nile go?

By Annelieke Douma
Where does the Nile go? 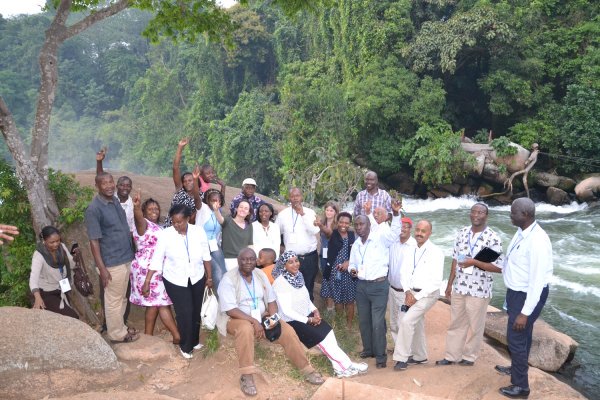 The Nile is a powerful river that some 230 million people in 11 countries are largely dependent upon. These countries face immense challenges because in the coming 25 years the population is predicted to double and, coupled with economic growth, this will place extraordinary pressures on the already scarce water supplies. Moreover, four of the 11 countries are among the poorest in the world. Only 10% of the inhabitants have access to electricity and, meanwhile, HIV/AIDS and malaria are widespread throughout this region. Moreover, there are also the consequences of climate change such as the salinization of the fertile soil in Egypt’s Nile Delta as a result of rising sea levels, and unpredictable and/or lacking rainfall.

The 11 countries are very diverse but are linked by their dependence on the river. In 1999, a collaboration called the Nile Basin Initiative (NBI) was formed by the involved countries. The Nile Basin Discourse (NBD) was established shortly thereafter as a direct reaction to this initiative. The NBD encompasses a large network of social organisations united in their efforts to raise consciousness from the bottom up and to critically monitor the NBI’s activities. It is a strong network with which Both ENDS has been closely collaborating since 2011.

Until now, the NBD has mostly limited itself to reacting to the NBI’s investment policies and decisions. But, in part as a result of the introduction of Both ENDS’ Negotiated Approach, an approach that advocates a sustainable and participatory water management approach, the NBD has decided to change its course – from reactive to proactive, from a short-term to a long-term vision and from top-down to bottom-up participation. 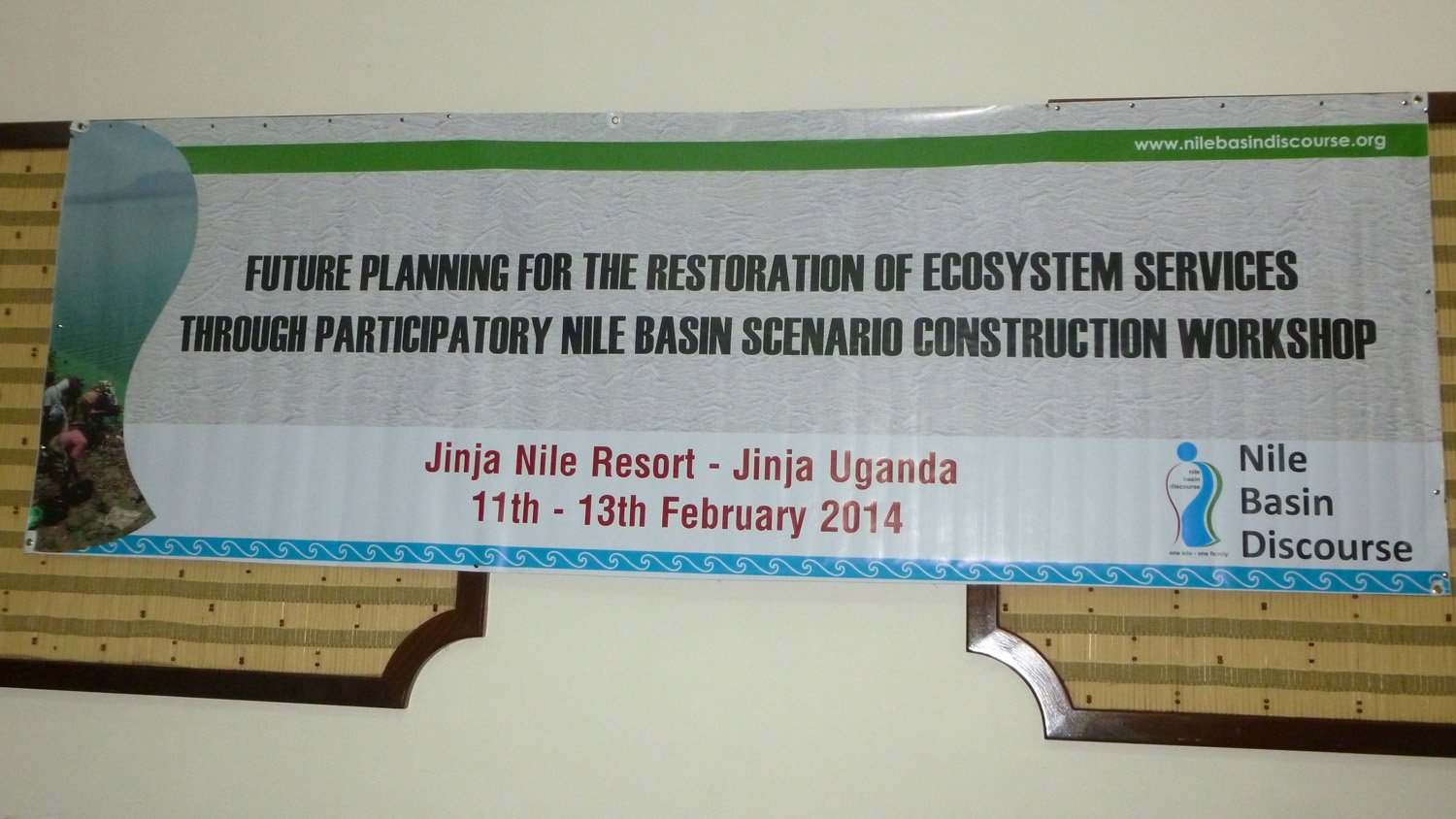 What we are trying to do here at the source of the Nile – or rather, one of its sources –is establish a new course by introducing an interesting tool that we call “scenario development”. A “scenario” is a story of a possible future and it is this type of story that we are going to write about the Nile. Under the leadership of the Technical University in Delft, a group of 25 people (NBD representatives and other experts) are going to come up with factors that have a substantial influence on the future of the Nile. We will develop various story lines based on this data. This can ultimately be a useful way to make policymakers aware of the long-term uncertainties that may occur in the future and to help them to better anticipate these possible futures. This will also allow them to adjust their short-term course of action. 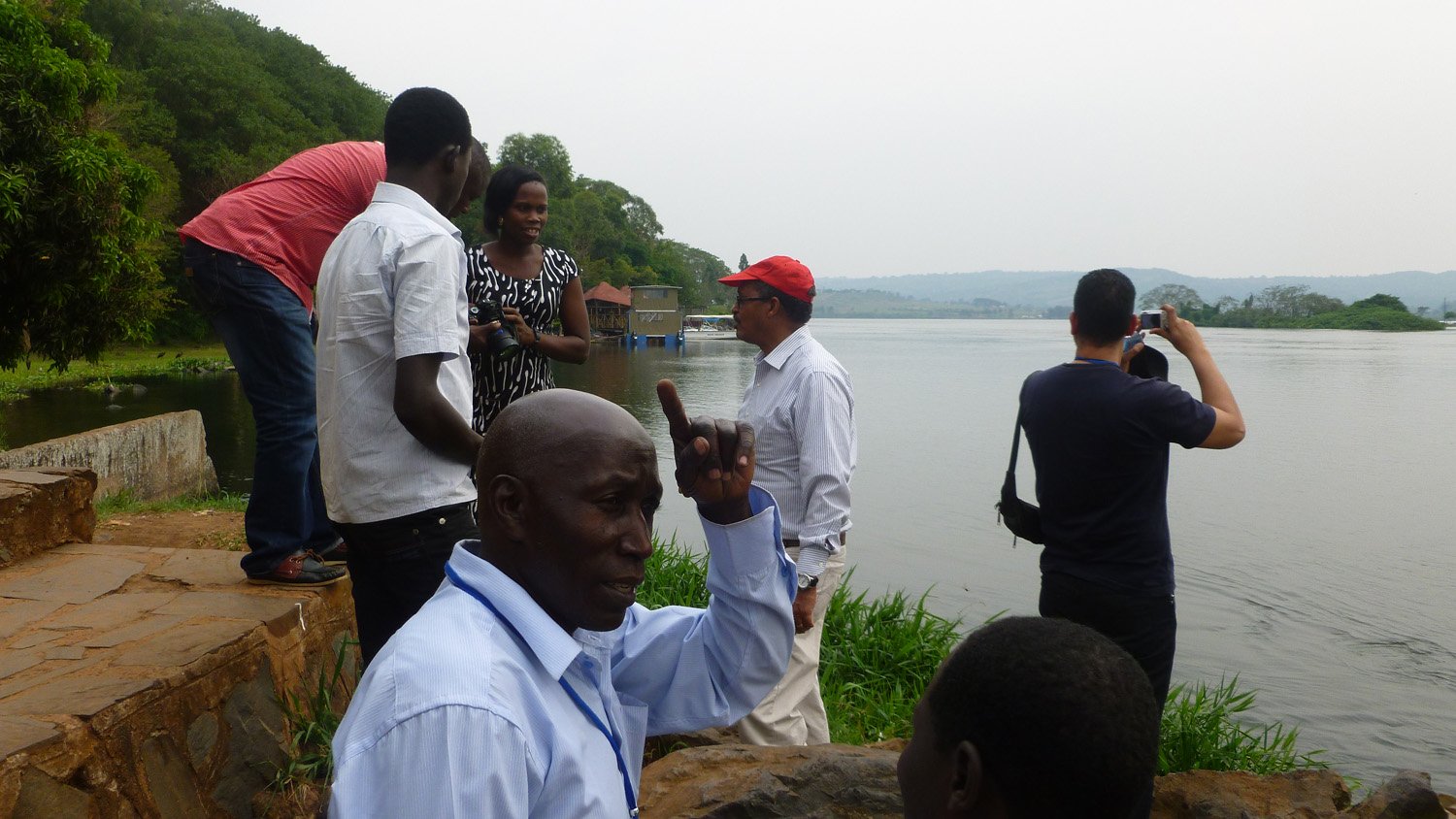 We keep track of what could possibly go wrong. For instance: What if conflicts between various countries spread out of control? What if climate change is even worse than what is currently being predicted? What if distrust in their collaboration increases or external financial assistance disappears?

But we are also working on more positive predictions of the future: What if technological developments lead to new renewable energy sources that offer a valid alternative to large-scale dam projects? What if the 11 countries institute initiatives that involve greater participation, increased sharing of knowledge and the expansion of trade between the involved countries? These are some of the lively discussions reflecting the engagement of the participants. 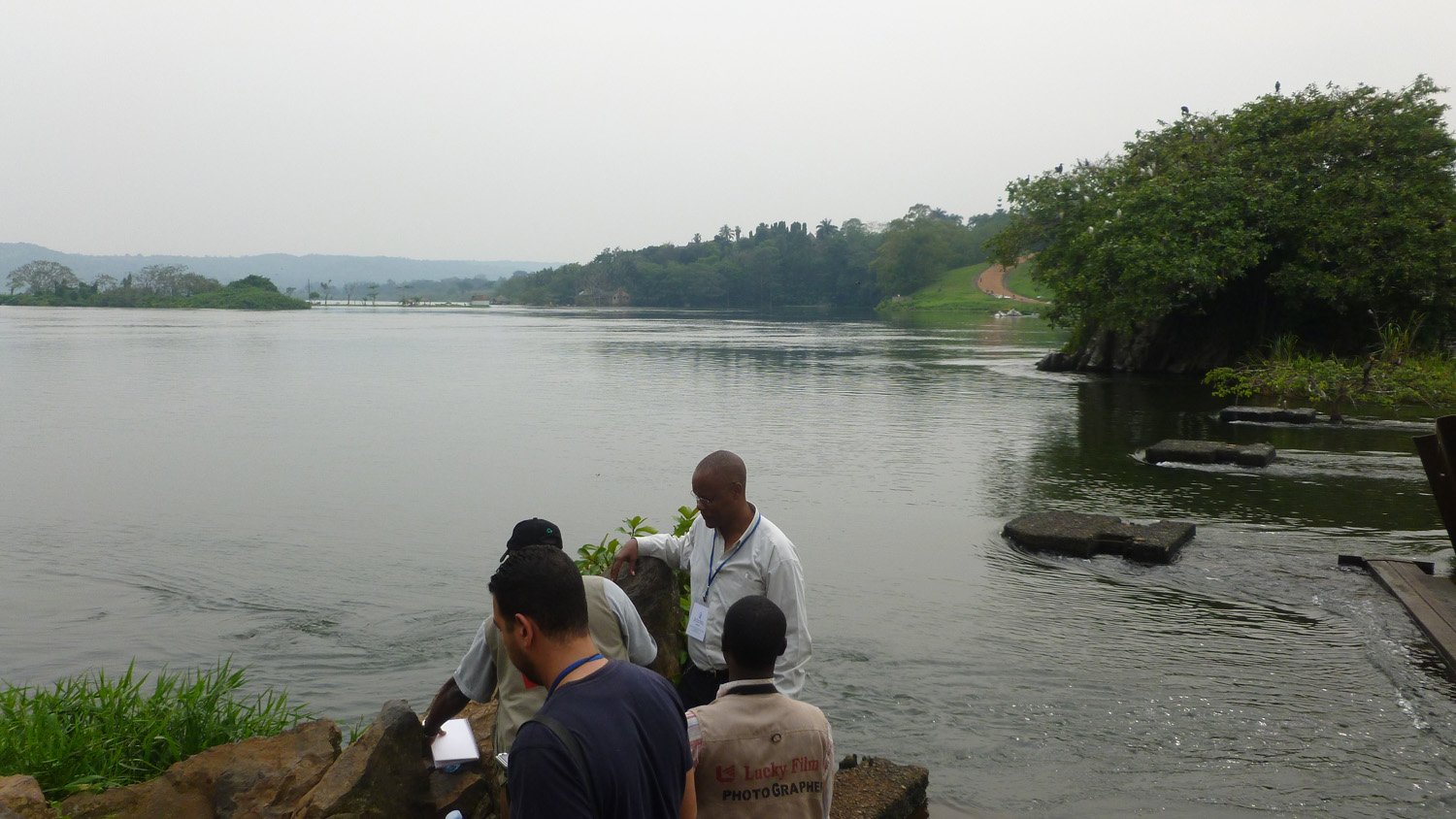 It is obvious that these “scenarios” lead to increased out-of-the-box thinking. I’m curious about whether this will eventually create a new and constructive manner for entering into round-table discussions with policymakers. This will be especially interesting for our other partners who are already actively working with the Negotiated Approach. Large companies are also turning to the use of “scenarios” because you cannot predict the future, but you can sufficiently prepare yourself and thus go a long way toward determining your own course.

This workshop is supported by the Ecosystem Alliance 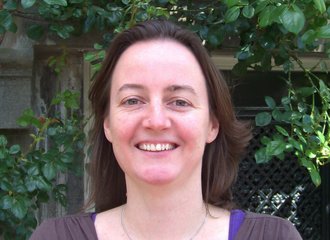